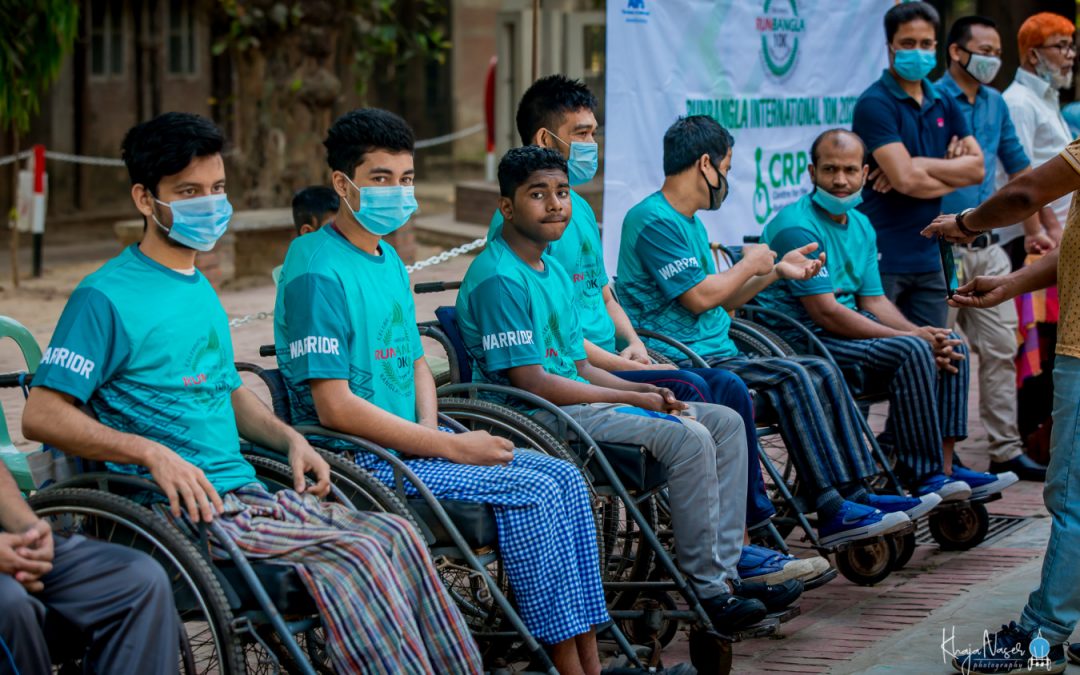 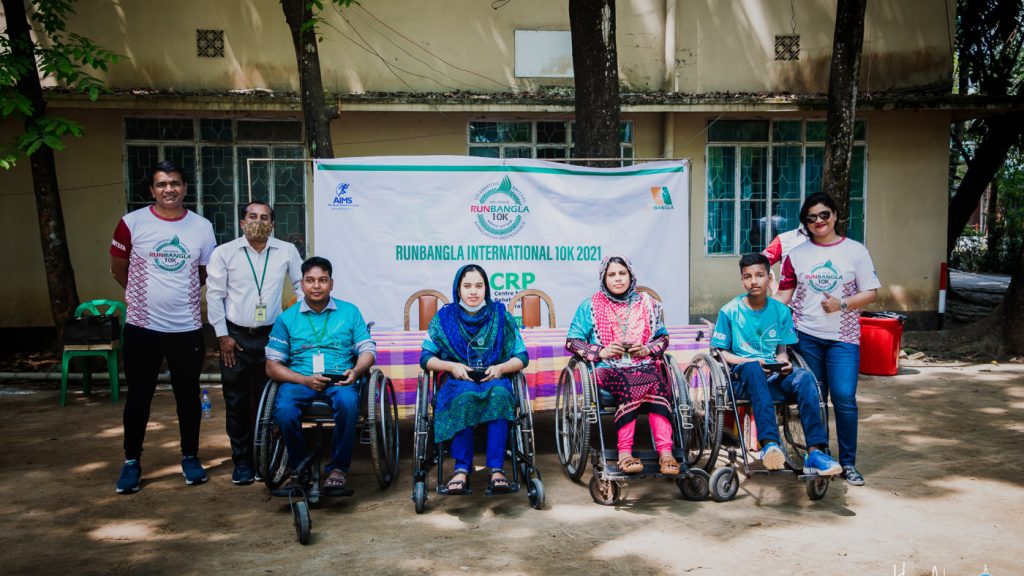 Runbangla International has organized a worldwide race event to mark the golden jubilee of independence where about 1300 contestants from 27 countries of six continents will partake.

With the theme “running for everyone”, races were organized in different categories of 10 km, 5 km, 1 km and 500 m distance virtually, said a press release.

The race event started on the morning of 26 March and ended on 29 March at 5 pm.

Under the special category called “Warrior”, a total of 49 specially-abled people took part in the race event. Among them, 30 contestants took part from the Center for the Rehabilitation of the Paralyzed (CRP), Savar. All the other 19 contestants were visually impaired.

CRP members joined the race at CRP Basketball Ground where Kazi Belal was champion and Sourav became runners-up in the male category. Shakila bagged first place and the runners-up was Kamrunnahar Shampa in the women’s category. 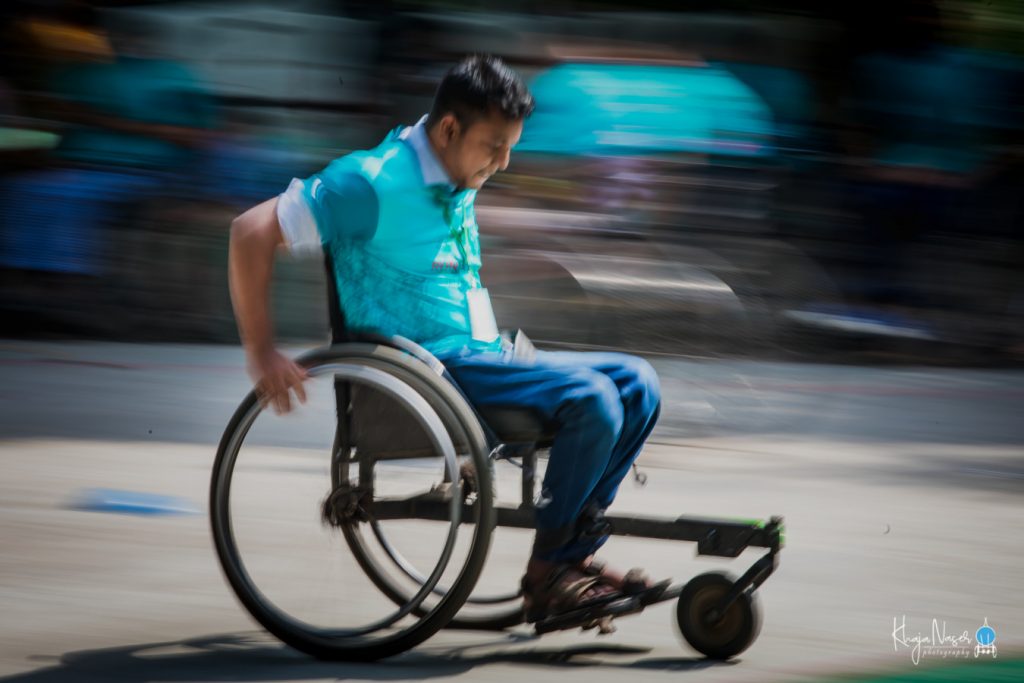 On 27 March, children and other members of a school for the visually impaired under the Green Disabled Foundation in Sylhet took part in the event, which was co-hosted by the Sylhet Runners’ Community and Runbangla Race Ambassador Dr Orakatul Jannat.

There was also a 1 km running category for children in the race. Children aged 1 year 9 months to 12 years participated under the category.

Runbangla Managing Director Mehedi Hasan said that Runbangla will make active efforts to take special initiatives to ensure the participation of wheelchair competitors in the mainstream races in the future.