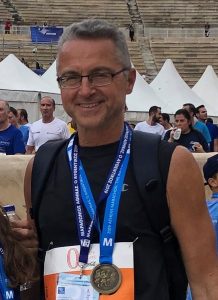 Since 2011, Jon Boka, an architect by trade living in New York, started traveling to Bangladesh on a regular basis to work with developers on projects around the country. As a passionate runner he noticed that there were no internationally sanctioned running events in Bangladesh. As evidenced in other countries all over the world, Jon felt that one mark of a vibrant emerging economy, such as Bangladesh, would be a growing running community and soon a desire from international runners to want to come and race and experience the incredible culture, landscape, natural beauty of the country and the generous spirit of the people.

In 2017, while on a short run in Cox’s Bazar he came up with the idea of creating a certified race, but lacked a local partner. Two years later in early 2019 the idea of RUNBANGLA became a reality, as an organization to introduce internationally sanctioned standards for distance road races throughout Bangladesh. Jon already had a close connection with the board of the Association of International Marathons and Distance Running (AIMS), a leading internationally esteemed sanctioning organization for distance races worldwide, and he was able to bring this relationship to RUNBANGLA.

At an early age Jon discovered his passion for running. Born in Trenton, NJ he moved to Europe traveling extensively with his family living in England, France, Greece and Spain. He returned to the United States where he ran track and cross country in high school and participated in his first marathon at age 16, Marine Corps Marathon in Washington, DC. Since then he has participated in more than 100 organized distance races around the world including several marathons. Jon serves as Race Director for the CCCL-RUNBANGLA International 10K in Hatirjheel , Dhaka; which will proudly become the first internationally sanctioned distance running event in Bangladesh on March 13th, 2020. 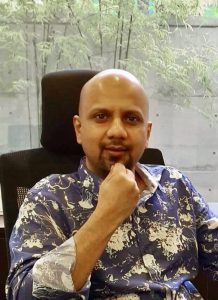 One of the pivotal agents of change in the marketing industry of Bangladesh. Mehedi has been a key RUNBANGLA International LLC (RBI) partner since its creation in early 2019. Currently, he is the Country Director & Managing Partner of World Marketing Community in Bangladesh.

Mehedi completed his degree in Applied Physics, Electronics & Communication Engineering from the University of Dhaka, followed by his Master’s in Criminology and Criminal Justice. Mehedi additionally brings his business acumen and organizational strengths to RBI. Mehedi has been involved in athletics throughout his life and is a recent and dedicated convert to distance running. Mehedi also serves as a Director for the CCCL-RUNBANGLA International 10K Hatirjheel, Dhaka. 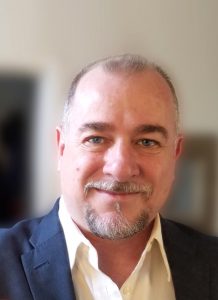 Paolo brings an expertise in Branding and Advertising and a strong background in event creation and promotion. Paolo has been a pivotal RUNBANGLA International LLC (RBI) partner and co-founder since its early inception in 2017. Paolo’s skill set is founded on his strong design background as an architect in New York City since 1988. He has designed and promoted products and events for several Fortune 500 companies. In addition Paolo has a lifelong passion for athletics including running and football and has coached elite children’s running teams in the United States. Paolo also serves as a Director for the CCCL-RUNBANGLA International 10K Hatirjheel, Dhaka. 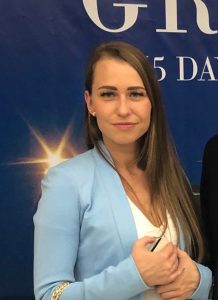 Veronika brings an expertise in Social Media and PR to RUNBANGLA International LLC, (RBI) and has been a passionate supporter of the RBI effort since its creation in early 2019. She has a special interest in establishing children’s races to promote the overall health and wellness benefit derived from athletics for all ages and which we hope to make a part of every RBI branded event.

Veronika is originally from Slovakia, but has spent much of the past decade living abroad in southern Europe, the Caribbean and presently North America. While new to running Veronika has been active in athletics and fitness throughout her life. Veronika also serves as a Director for the CCCL-RUNBANGLA International 10K Hatirjheel, Dhaka.